Of course, it sounds better with Georgia, and I have not the voice of Ray Charles but the Conference of the Slovak Presidency of the EU is now over and it is time for us to write a few notes on this before it is no longer on our minds… 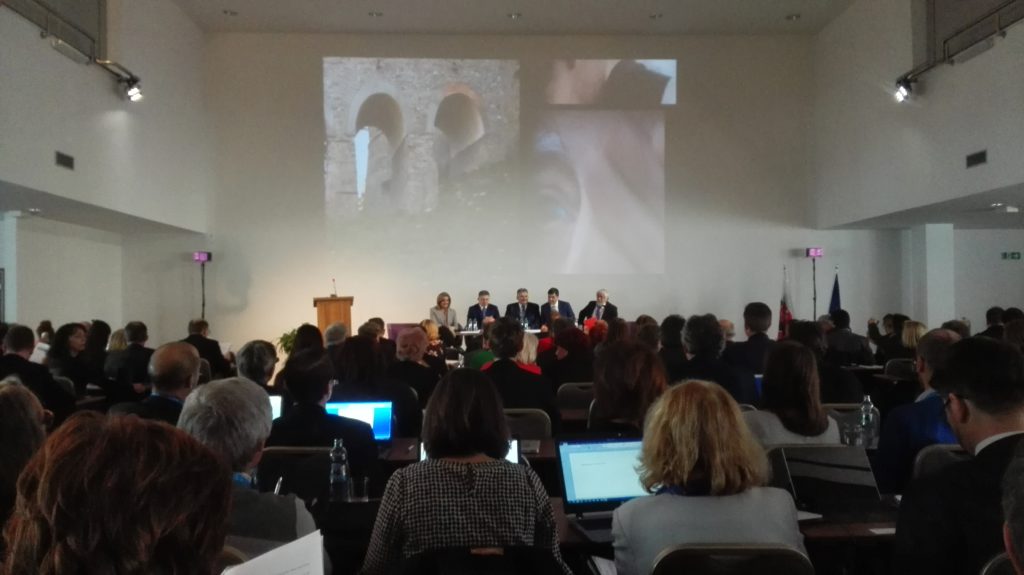 The first thing to be said is that it has been a highly interesting experience trying to help a country, where Social Economy is in its infancy, to organise such an ambitious event. And the Slovak Ministry of Labour, Social Affairs and Family did also a good job on convincing a lot of ministers and State Secretaries to be there. As usual when I work with public administrations, specially if they are new to these things, there have been a few small problems but nothing which could have affected the celebration of the Conference.

Secondly, the well known tension among currents (social enterprise vs social economy vs social and solidarity economy vs cooperatives vs…) although still present, were not disrupting.

Thirdly, the success of the Conference was also the result of the growing attention towards Social Economy both at local and international levels, which means that there are also threats (as long as opportunities). In relation to these, I have tried to draft two explanatory notes to the workshops I was in charge of. In both documents (that you can find here: expl_not_ws3 and here: expl_not_ws5), I have also tried to develop some new ideas or concepts, some of which are (almost) entirely mine, and some others which owe much more to the works of other relevant researchers. 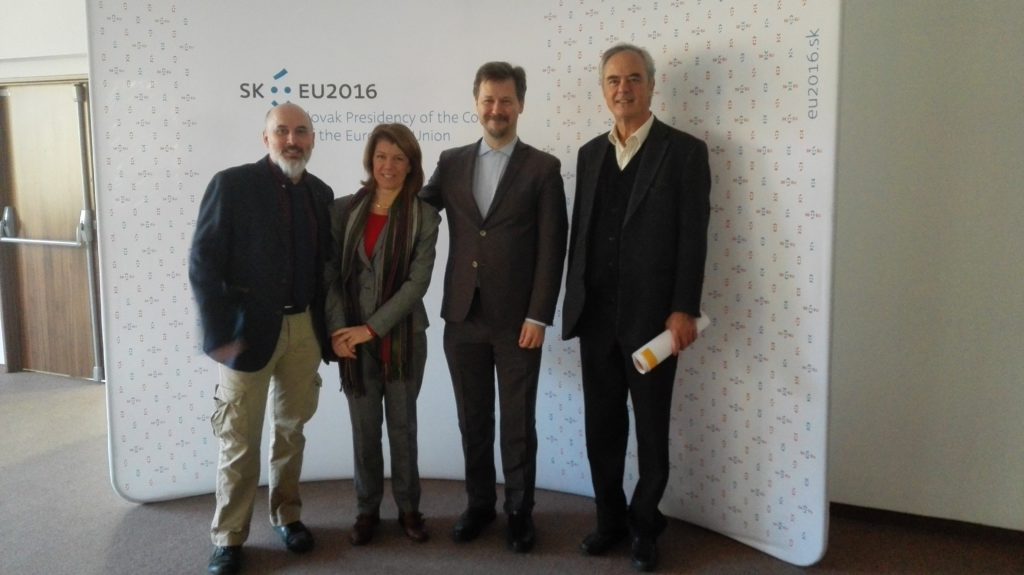 Thus, in the Workshop entitled “The external dimension of Social Economy» I tried to bring forward one element which has been present in some of my previous jobs: «the systemic approach to resource allocation» and its impact in the role of public administrations. This is often an element which is not taken seriously, and some systemic approaches are only fancy metaphors used to describe a variety of actors. Just to highlight a key element: when taken along with a clear asset lock, it can be a powerful tool to assess win-win policies towards social economy in times of austerity.

Meanwhile, in the Workshop «The role of Social Economy as partners in Policy Ecosystems», I try to develop further a concept which I have been using in previous jobs but which was not clearly defined: the post-corporatist ecosystem. This is (almost) an utopian-type concept since there is not an ecosystem fully complying with its assumptions: it is an ecosystem where all sides of the ecosystem abide by a highly developed organisational empathy, behave in (as much as possible) unselfish way and the environmental conditions have evolved from Neo-corporatism towards pluralism (although in this case, access and power distribution should be evidenced).

Of course any comments will be more than welcomed!